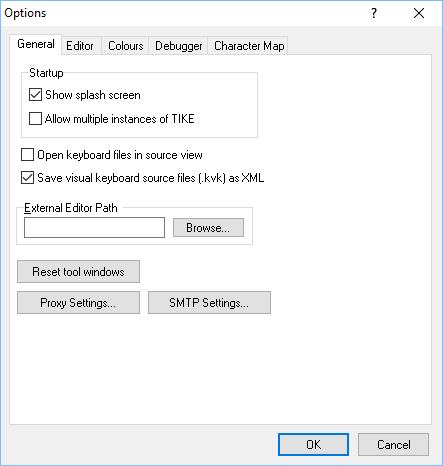 Show splash screen
If checked, displays a splash screen when Keyman Developer is started.
Allow multiple instances of TIKE
Allow Keyman Developer to be started multiple times, instead of loading other files in the current instance when selected from Explorer.
Open keyboard files in source view.
Instead of opening a keyboard file in the Details tab, open directly into the Layout tab, Source pane.
Save visual keyboard source files (.kvks) as XML
Keyman Developer 10 will default to saving .kvks files as XML when editing, which makes them easier to share in version control systems such as Git. The compiled .kvk files will be binary and will work with earlier versions of Keyman Desktop. However, if you are sharing keyboard source files with developers using earlier versions of Keyman Developer, you should clear this checkbox so they can load the files.
External Editor
You can open any Keyman source file shown in the project in an external text editor by right-clicking on the file and selecting "Open in External Editor". The files available for editing externally are .kmn, .kps, and .kvks. This field configures which editor you wish to use to edit the files. Note: if you need to pass command line parameters to the editor, you will need to wrap the command in a batch file and reference the batch file here.
Display theme
Choose a display style for Keyman Developer. Sapphire Kamri is the default style.
Proxy settings
Configure the HTTP proxy settings for online functionality within Keyman Developer, such as uploading files to Tavultesoft.
SMTP settings
Configure your SMTP server settings for email functionality within Keyman Developer, such as emailing debug URLs for the touch layout debugger. 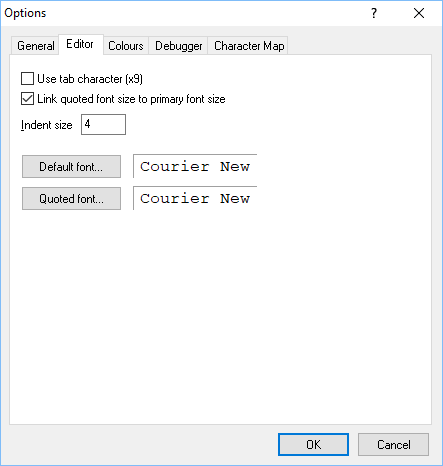 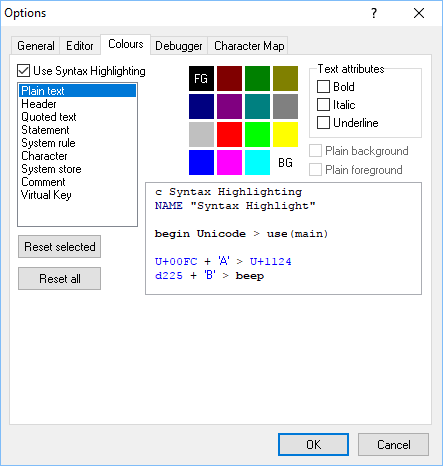 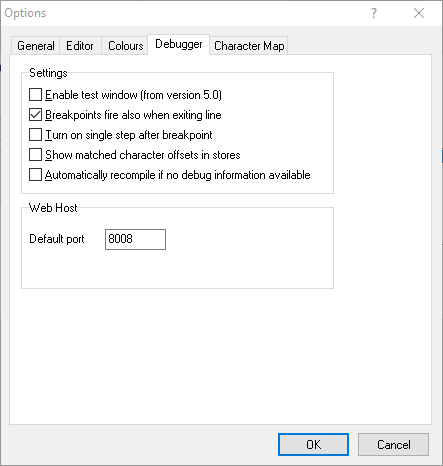 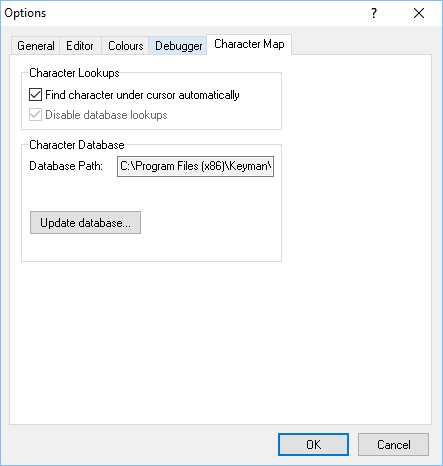